A joint test between Airtel and Ericsson (NASDAQ: ERIC) has demonstrated the first 5G network deployment in rural areas of India. Airtel demonstrated a 5G trial spectrum at Bhaipur Bramanan village on the outskirts of Delhi/NCR.

With the help of Mobile Broadband (eMBB) and Fixed Wireless Access (FWA) technology, the trial highlights the massive potential offered by 5G in bridging the digital divide.

At a distance of ten kilometers from the local site, the trial demonstrated over 200 Mbps throughput on 3GPP-compliant 5G FWA devices. With the ability to provide high-speed broadband even in remote regions, this translated into an intersite coverage of approximately 20 km between two 5G sites. The 5G trial network allowed even 3GPP-based 5G smartphones to connect to it and record speeds of over 100 Mbps from over 10 km away.


During the construction of the 5G site infrastructure, Ericsson provided a 3GPP-compliant 5G radio. As part of the trial, a trial spectrum in the mid-band band at 3500MHz was allocated, along with the existing FDD spectrum. The results of the trial demonstrate that Airtel can enable 5G over its nationwide 4G network, both for capacity and coverage

5G will solve the problem of delivering broadband coverage to the last mile by enabling use cases such as FWA and contributing to a digital economy that is more inclusive.

Through partnerships such as Ericsson, Airtel will remain a leader in 5G technology and offer more India-relevant applications.”

“The technology milestone achieved by Ericsson and Airtel in the 5G trial in India is even more significant since it shows how 5G can integrate the unconnected in India, accelerate 5G rollout, and help India realize its ‘Digital India’ vision.”.

The introduction of 5G will have a significant socioeconomic impact on the country. According to an Ericsson study, a 10 percent increase in the mobile broadband adoption rate causes a 0.8 percent rise in GDP.

Using Bharti’s 3500 MHz spectrum, Ericsson and Bharti Airtel have created a 5G network at Cyber Hub in Gurgaon that has been demonstrating enhanced speeds of more than 1Gbps.

The two companies also demonstrated Ericsson Spectrum Sharing functionalities on an 1800 MHz liberalized base station in Hyderabad earlier in January to give consumers their first experience of 5G. 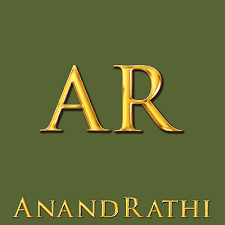 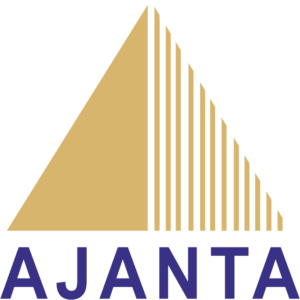 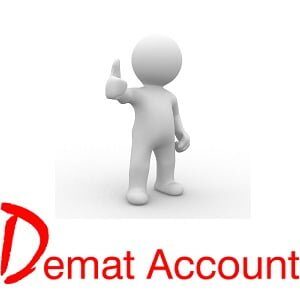